These idols were named after good people who used to live among them, but as the culture went astray, it gradually turned these people into objects of idolatrous worship. And in fact their concentration was in all of the phases of His Passion. 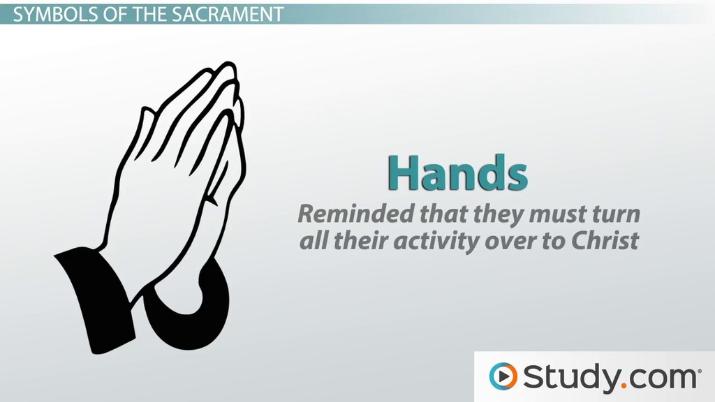 But the message of the miracle is that they should 'take heart' and not be 'afraid': Jesus had not abandoned them, he was with them. And surely I am with you always, to the very end of the age.

It's like walking into a portrait gallery and seeing four portraits, say, of Winston Churchill: the statesman or the war leader or the Prime Minister or the painter or the family man.